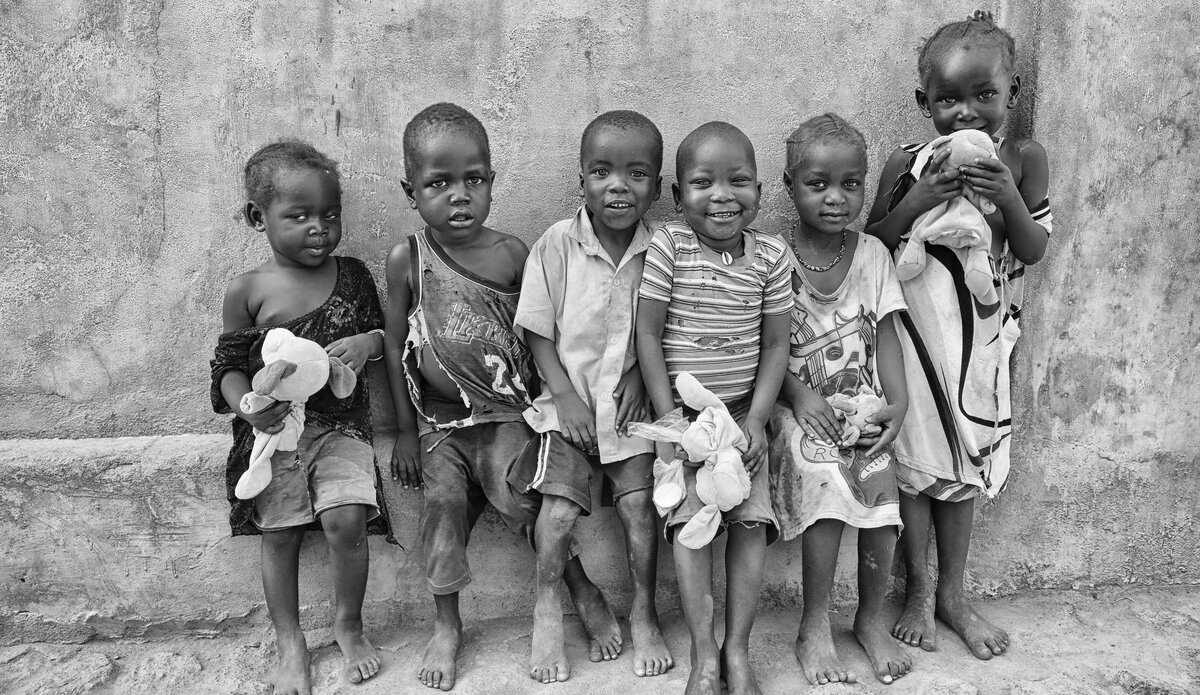 The UNMISS Child Protection Unit monitors and reports on grave violations perpetrated against children in armed conflict in South Sudan.

The effects of the long civil war continue to have an impact on South Sudan’s children. In the post-independence period, the country has also faced various political, humanitarian and development challenges, resulting in multiple protection risks for children, including the six grave violations. The UNMISS Child Protection Unit, working with the government, UNICEF and other partners, monitors and reports on these violations, and supports implementation of measures to address them.

· Monitoring and reporting on all grave violations committed against children by parties to conflict in South Sudan;

· Following up on recommendations made in UN Secretary-General’s reports on children and armed conflict in South Sudan;

· Supporting creation, adoption, and implementation of action plans by parties to conflict in South Sudan;

· Advocating best practices in handling children in conflict with law as per South Sudan Child Act (2009) and other applicable national and international legal standards;

· Delivering training and sensitization sessions to the parties to the conflict (Government Security Forces including SSPDF, NPSSS, SSNPS, NSS and Wildlife services as well as to pro-Machar SPLA IO and SSOA forces)

Working with the Government, UNICEF and other partners, UNMISS Child Protection Unit has:

· Provided training and awareness-raising sessions (from January 2018 to July 2019) on national and international laws on child protection and military command orders for more than 19,000 officers from the parties to the conflict, community members and protection partners;

· Provided training and mainstreaming activities (from January 2018 to July 2019) on child protection mandate to more than 4,900 UN personnel;

· Supported SSPDF in developing preventive and accountability measures for ending recruitment of children and occupation of schools through military command orders and directives;

UNMISS Child Protection Unit has national and international staff as well as UN Volunteers deployed in all South Sudan’s states as well as in the UNMISS Headquarters in Juba.