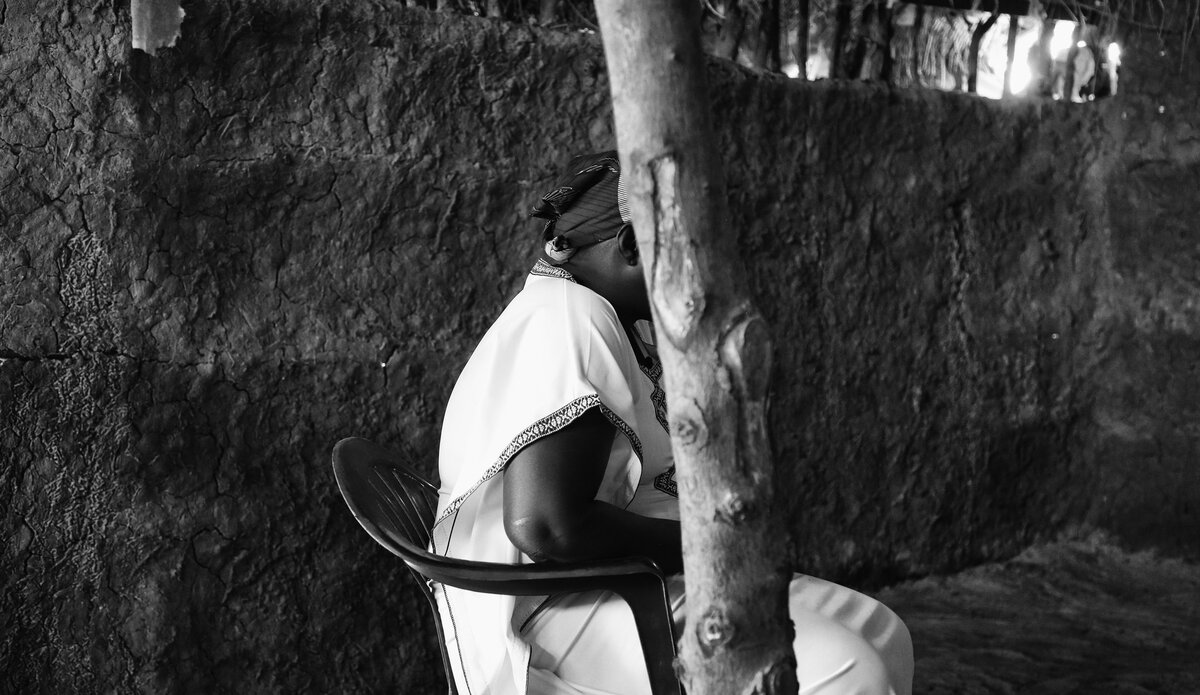 The UNMISS Human Rights Division, which also represents the Office of the High Commissioner for Human Rights (OHCHR) in South Sudan, works to promote human rights in the world’s newest country. Its core activities include monitoring, investigating, verifying and reporting on human rights violations and abuses, as well as violations of international humanitarian law, including conflict-related sexual violence.

Following decades of civil war and the transition to independence, many human rights challenges exist in South Sudan. The Human Rights Division works to support the Government and people of South Sudan to address:

UNMISS Human Rights Division has prioritized human rights monitoring and investigations since the outbreak of the current conflict. Two reports covering human rights developments in South Sudan have been released publicly since that time.

UNMISS found reasonable grounds to believe that both parties to the conflict had committed war crimes and crimes against humanity and offered a series of recommendations. The report stressed the need for the African Union Commission of Inquiry both to gather more information to support accountability efforts and make recommendations on mechanisms for accountability to promote national reconciliation and healing.

The report also called for consideration of a hybrid or special court, with international involvement, should the government prove unwilling or unable to pursue genuine accountability. Other reports will follow.

In the interim, the Human Rights Division continues to monitor and document accountability measures taken by the government, including SPLA military justice, and the SPLM/A-IO.

In line with the ‘Rights Up Front” approach announced by the United Nations in late December 2013, the UN family has striven to make human rights awareness permeate all its work in South Sudan. UNMISS and the UN agencies have made every effort to take firm and effective action to prevent human rights violations and abuses. None was more dramatic than when UNMISS opened its compounds across the country to offer protection to civilians under imminent physical threat during the ongoing conflict.

A team at UNMISS headquarters in Juba engages with counterparts at the national government level, and advocates both directly and through the Special Representative of the Secretary-General on human rights matters.

The headquarters team also supports the majority of the division’s staff, who are deployed in the country’s 10 states and work with counterparts at the state and local levels.

UNMISS will continue to facilitate the building of a vibrant and robust human rights culture among civil society actors, including journalists and human rights defenders, through training, mentoring and provision of human rights libraries and resource centres.

empower local communities to identify, assert and demand the protection of their rights, while engaging in human rights and democracy dialogue with their government and relevant stakeholders.