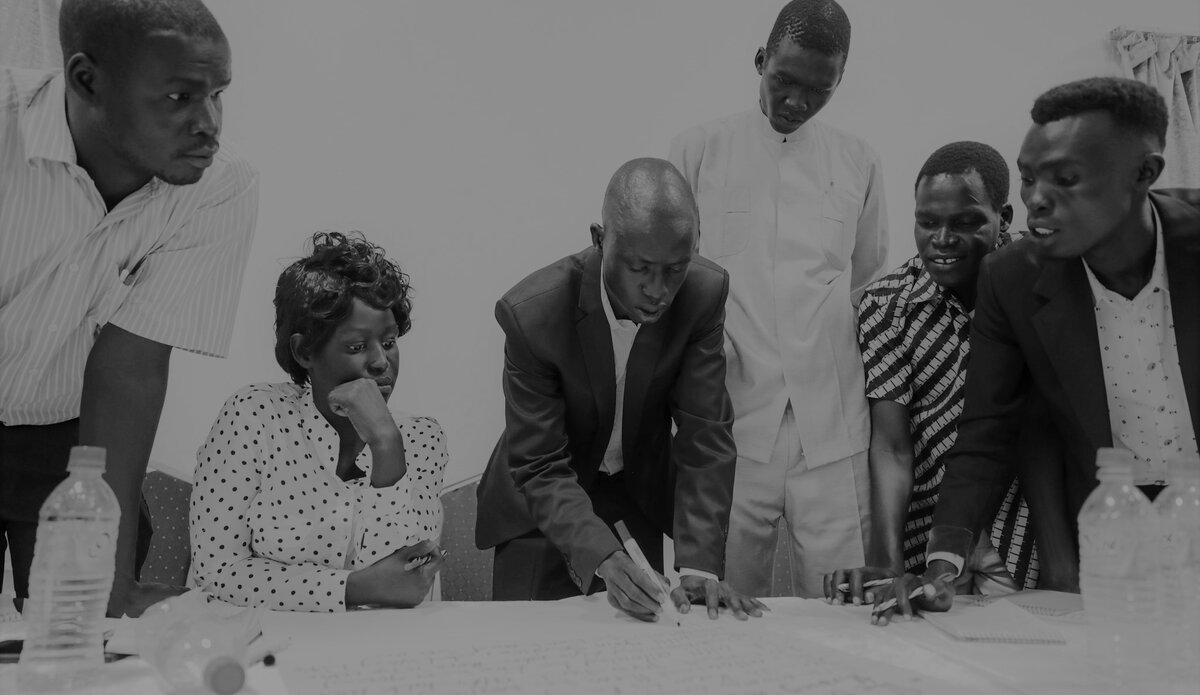 The Political Affairs Division (PAD) monitors and assesses political developments in South Sudan. It provides political advisory services to UNMISS leadership and the mission as a whole.

Under the overall framework of the UNMISS Mandate, the Political Affairs Division (PAD) leads UNMISS political engagement by the mission and the UN system, in support of the UNMISS leadership good offices mandate, to achieve durable peace and protect civilians. We work with and through, the Revitalized Transitional Government of National Unity, political parties, civil society, women, youth, faith-based communities and other relevant stakeholders including regional and international partners.  PAD coordinates UNMISS political efforts at the international and national levels and provides support to subnational political efforts via the field offices and in collaboration with the Civil Affairs Division. We work to advance political space through regular external engagement and forums such as the Political Parties Forum, Leadership Dialogue Series and the Diplomatic Partners Forum. PAD defines political and engagement strategies for UNMISS and serves as the focal point for political analysis.

The staff of the Political Affairs Division are all based in the national capital Juba.

PAD’s partners, interlocutors and contacts include political leaders, government officials, political parties, non-governmental actors and civil society leaders as well as women and youth leaders. PAD also interacts with external actors such as diplomatic missions as well as regional and international institutions such as IGAD and the AU, including non-governmental organizations dealing with South Sudan.

Within the UN, the division interacts with the Office of the UN Special Envoy for the Horn of Africa, UN Office to the AU and neighboring Peacekeeping Missions.